Learn about our story!

It was June of 1983 when God touched the heart of his humble, faithful servant, William F. Todd, Sr., to step out on faith and begin a ministry. A member of the Zion Apostolic Temple, Elder Todd obeyed and submitted himself to the will of the Lord. After prayer and counseling from his Pastor, Dr. Willa Mae Gibson, Elder Todd, his wife, Sister Thomasina Todd, and children left Zion Temple to pursue God’s will.

The Lord directed Elder Todd to the suburbs of Philadelphia to begin ministry in the city of Ardmore. Elder Todd, called to the pastorate, began with a small prayer group meeting. The group met for prayer and Bible class every Tuesday night and the Lord showed His faithfulness to His people by providing the needs of this fellowship of nine souls.

Through prayer and seeking of God’s face, the small prayer group soon moved to 173 Simpson Road, a small building that was formerly a neighborhood lounge. The doors of the new ministry, Christ Haven Pentecostal Church, were officially opened on August 16, 1983, and later was officially dedicated to the glory of God by Bishop Freeman Thomas, the State Bishop of the Pennsylvania State Council of the Pentecostal Assemblies of the World. The words “We Preach Christ” could be seen in the sanctuary of the two-room church on 173 Simpson Road and the church soon became the Haven on the corner where many wounded and weary souls entered in and were blessed.

One of Many Miracles

One of the many miracles that the young congregation experienced was a rescue from an automobile accident that could’ve been catastrophic. The congregation set on a Saturday and two vans and car to honor Bishop Freeman Thomas in Pittsburgh, PA. Near Chambersburg, a tire blew out on one of the vans and caused it to careen into the site of the turnpike and spin 360 degrees while hitting the middle barrier. All four tires were blown out, but the van faced the same direction it was traveled and right side up! By the grace of God, no other cars or trucks became involved in the accident.

Additionally there were two ambulances in the backed up traffic. Emergency personnel use the Jaws of Life to free one of the saints foot was stuck in the door. They took the saints to the hospital for examination and found only some sprains and scratches. No bones where broken! Our friends from Rose of Sharon Apostolic Church sent a van to pick up the stranded saints. It seemed like a chariot from Heaven! The next day all the saints were in church worshiping God!

Many souls were saved and restored through Elder Todd’s preached word which was anointed by the power of God. The congregation grew over the next 6 years. There was much evangelism. Deacons and trustees were installed. The ministry was noted for having many children and young people. The growth of the church caused the building in Ardmore to no longer hold the congregation of members. Although Pastor Todd sought to stay in Ardmore, there was no place to accommodate the church’s needs.

Unable to stay and nowhere to go, Pastor Todd thought the ministry had run its course and prepared to place the saints in worthy ministries close to their homes. But as Pastor and the saints remained faithful and steadfast in prayer, God gave the assurance that a place was already prepared.

God prepared Pastor Todd by way of a dream where he saw a “Red Door” and a man in the dream that said, “Let’s negotiate.” As God would have it, there was a member of the church, Evangelist Jackie Flemming, who knew a realtor and eventually, this realtor–in the person of Evangelist Karen Fraser–stepped in to assist. At that time the realtor stated that she had three possible buildings, one being a church. Pastor responded, “Show me the church.” And just as the Lord had prepared him, there was indeed a Red Door and the Pastor of the church said the words, ’Let’s negotiate.”

On January 7, 1990, Christ Haven Pentecostal Church worshipped and praised God in their new edifice located at 206 S. 5th Street in Darby, Pennsylvania. God brought Christ Haven into a new phase of ministry, a church which was not only lovely on the outside, but a beautiful sanctuary on the inside that seated approximately 200. Pastor Todd, being led by God, anointed every pew in the church. Along with the saints of God, Pastor prayed for souls and prayed that the Darby community would never be the same as the church would hold up the blood-stained banner of Christ.

In 1998 the Lord led Pastor Todd to join World Assemblies of Restoration (WAR) under the founder and presiding prelate, Bishop James D. Nelson. He was soon appointed District Elder, then Overseer, and shortly after was elevated to the Bishopric, Diocesan Bishop of the Third Diocese of WAR, and finally 2nd Assistant Presiding Bishop. After 20 years in Darby, where worship services were Spirit-filled and blessed by the life-changing presence and power of God, Pastor Todd moved the congregation to its current location. On November 26, 2010, Christ Haven members marched into their brand new state-of-the-art edifice and it was officially dedicated unto the Lord. The Christ Haven Worship Center resides at 6800 Lindbergh Boulevard in the heart of Southwest Philadelphia.

The Lord has blessed Christ Haven through the years, both spiritually and financially. Bishop Todd’s accomplished mission has a continuing legacy and message rooted in Colossians 1:28, “We Preach Christ” and “Can’t Nobody Do Us Like Jesus.”

On, August 26, 2015, Bishop William Fleming Todd, Sr. transitioned from labor to reward. His legacy and foundation remains and stands sure.

Passing of the Mantle

On, August 26, 2015, Bishop William Fleming Todd, Sr. transitioned from labor to reward. His legacy and foundation remains and stands sure.

Bishop Isadore Grant, Jr. has been a member of the Christ Haven Pentecostal Church for over 30 years. After 14 years of service as an Assistant Pastor under Christ Haven’s beloved Founder, the late Bishop William Fleming Todd, Sr., the then Elder Grant became the Senior Pastor of the ministry in November 2015. In July of 2016, he was then elevated to District Elder of the World Assemblies of Restoration and then elevated to the Bishopric in July 2019.

Throughout his tenure as Pastor, Bishop Grant has instilled a need for God’s presence, prayer, and possessing a spirit of excellence. He teaches and preaches with great conviction, building upon the foundation of our founding pastor, Bishop Todd.

If you are having any issues with this
website, please email our IT Department:
webmaster@christhavenchurch.com 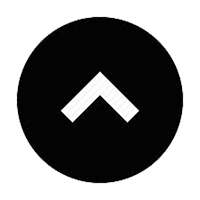 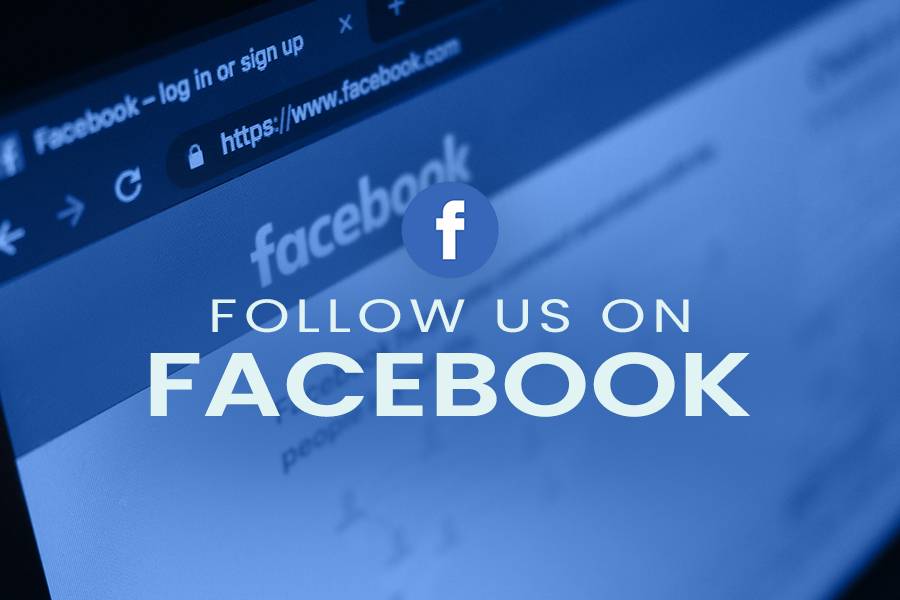 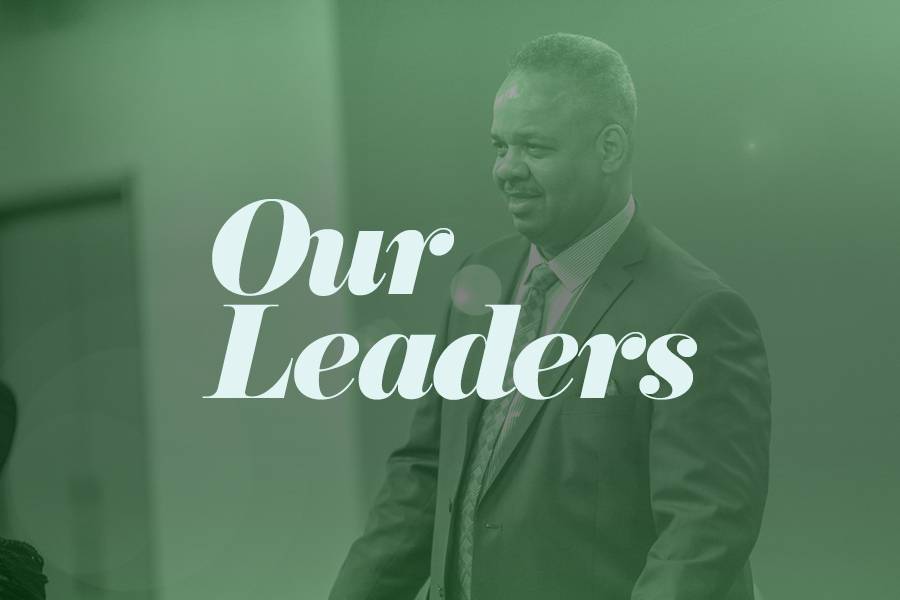 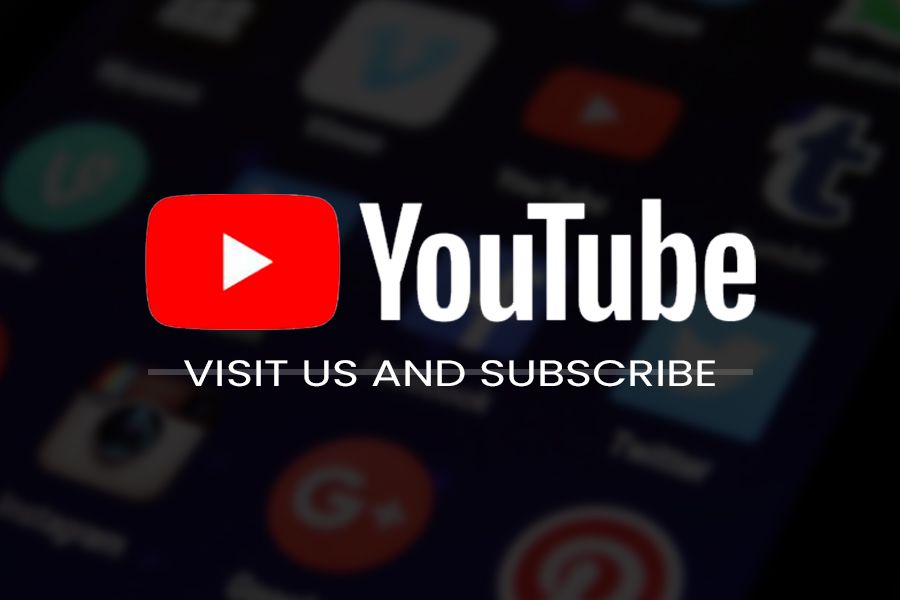 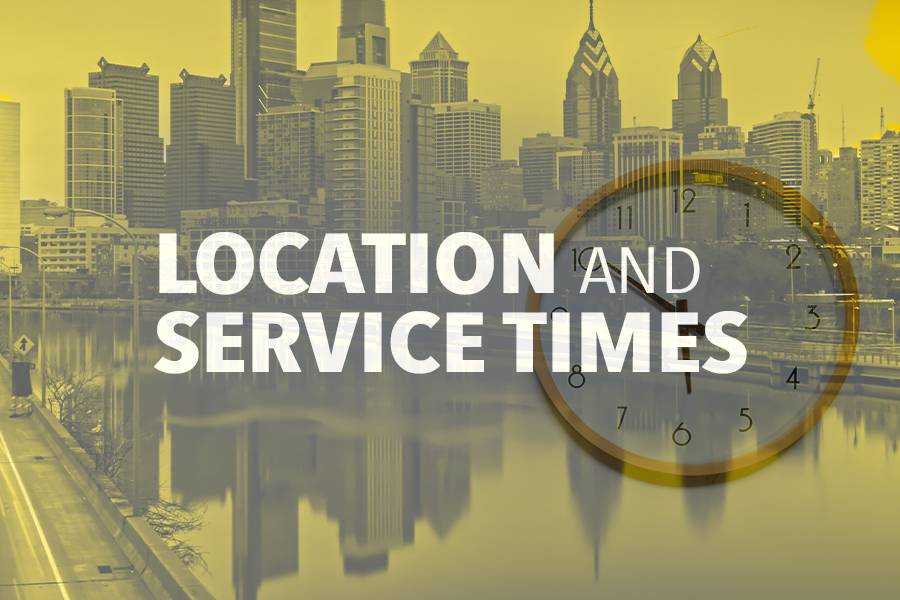